In January, I was featured in a documentary program of NHK (Japan's national broadcaster). The program was called "Professional - Style of Work" (プロフェッショナル 仕事の流儀) and it focused on Google's engineering culture to deliver innovative technologies across the world to change people's lifestyle and workstyle.  I still don't think I was the person who to be covered by the program but I enjoyed the experience.

In the same month, I went to the Perfume Live in Saitama Super Arena. It was great and I learned a lot. 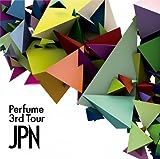 In February, I gave a talk at Developers Summit. Like last year, my talk was warmly accepted by the audience. The title of my talk was "Leap before You Look ~ Let's change the society with the power of Geeks" (見る前に翔べ ~ ギークの力で社会を変えよう).

In March, I went to Iwate prefecture for the first time in my life. Iwate was where my mother and father were born in.  It was a short trip so I decided to be back soon. 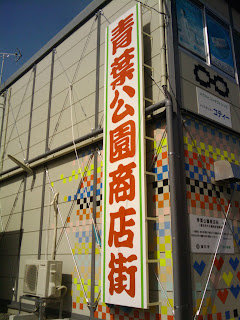 In April, I ran Nagano Marathon and finished in less than 4 hours as I had committed.

In May, I went to the Perfume Live in Tokyo dome again.  My seat was very close to the stage, let's say probably in less than 5 meters!  It was a wonderful show.

And, my book titled "Nothing ventured, nothing gained" (挑まなければ 得られない) was published.  It was based on my personal blog but I updated lots contents as well as several new contents.

In June, I went to San Francisco to attend Google I/O.

In July, I gave a keynote at JANOG30. The title of my speech was "The Internet and Amara's law" (インターネットとアマラの法則).  The audience, Japan Network Operators Group, enjoyed my talk.  I hope they took something.

At the end of the month, I went to Isinomaki to attend IT Boot Camp for Ishinomaki Industrial High School students. I taught Smartphone application development. I was also a judge for Startup Weekend Ishinomaki. 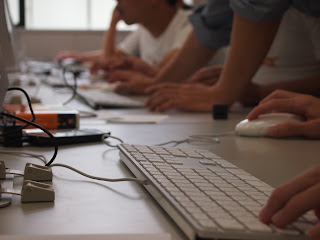 In August, I was again in Iwate to see suffered areas. In September, I went to Kobe twice to give talks to people in West Japan. The 2nd talk I gave was for Developers Summit Kansai and the title of the talk was "Agile and Scalable Software Development Methodology learned from Chrome Project" (Chromeのプロジェクトに学ぶAgileでScaleするソフトウェア開発手法).  Too many Katakana computer jargon in the title ;-)

In October, I went to France for the first time of my life to attend W3C TPAC.

In the same month, I was nominated for one of "The Most Influential People for Japan" (次代を創る100人) selected by Nikkei Business (日経ビジネス).  Don't know the selection criteria but I am delighted to be one of 100 people in 2012.  BTW, the page I was printed on was the flip side of the one for Kyarypamyupamyu (きゃりーぱみゅぱみゅ).  So honored ;-) 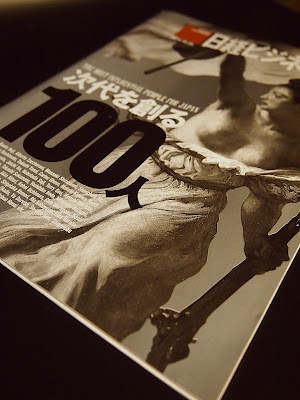 In November, I went to my old school, Waseda Jitsugyo School (早稲田実業学校) to give a career talk.  One day before that, I ran Fuji Mountain Marathon. 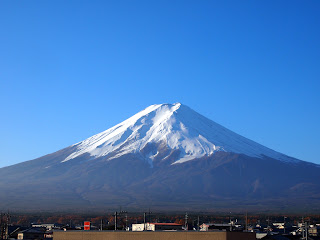 In December, new magazine called "Magna Carta" (マグナカルタ) was published, in which my conversation with Katsuhiko Shimaji was featured.

So many things happened this year and I cannot write all of them here.

Good news is that I'm expecting to be discharged from the hospital pretty soon, hopefully tomorrow.

Life is good.  It is good to give us so many experiences including tough challenges.  Who has experienced be in the hospital in new year eve? :-)

Wish you have happy new year! 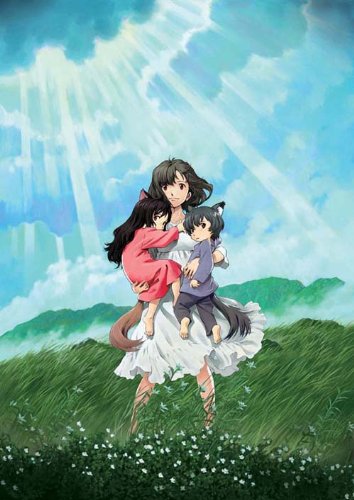 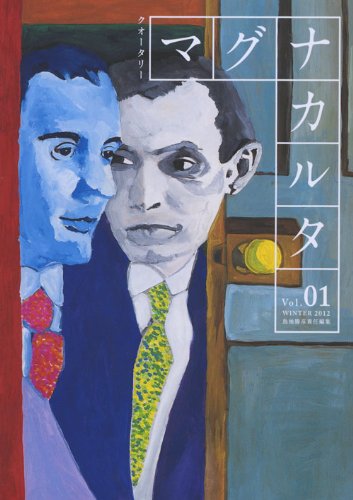 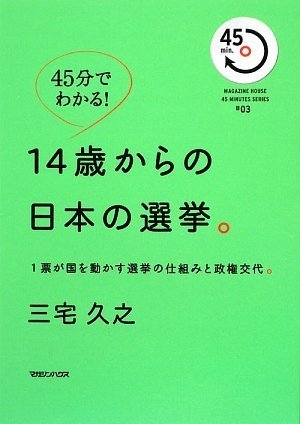 [技術系ブログ] Nothing ventured, nothing gained.